Sacraficing freedom for "peace" or "security" is the path to slavery. That's why we fight. Stand with Ukraine. 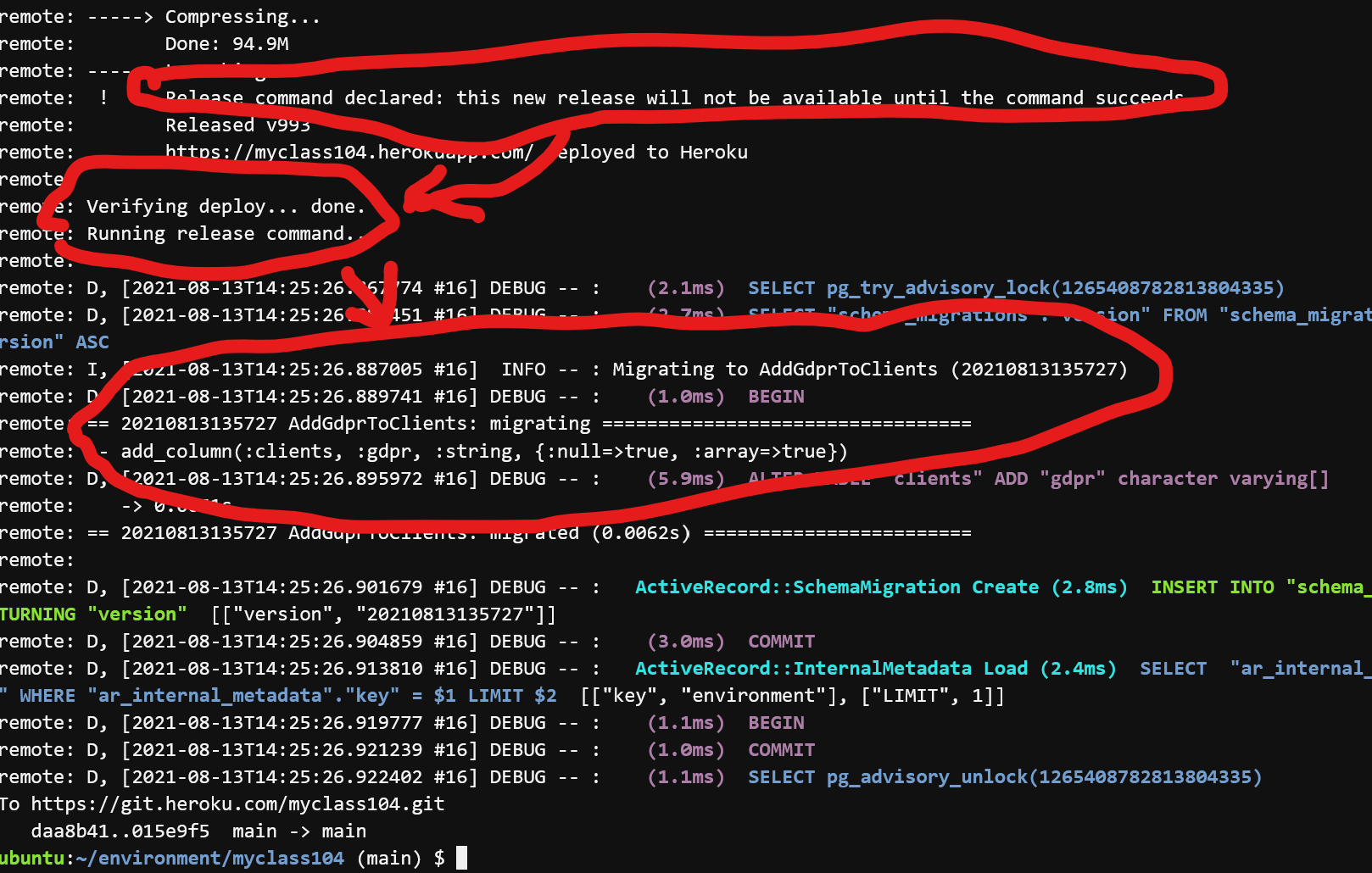 When you deploy to production, afterwards you most likely write a console command like heroku run rails db:migrate, right?

Well, there’s the Procfile - a file where you list commands that should be run on deploy. Heroku automatically scans for it.

⇠ Install and use Rubocop - TLDR